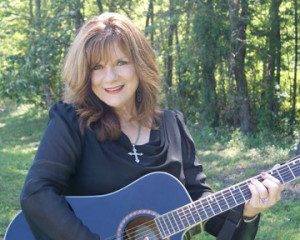 Marilyn Kington has performed as a feature vocalist in the Louisville area for many years. Originally from Mortons Gap, Ky., Marilyn was influenced by her parents’ musical gifts and learned to sing harmony at a young age. Her musical style ranges from energetic rock ‘n’ roll to smoky jazz, blues, and spiritual gospel. She sings at churches and is involved in a Christian music jail ministry. She feels blessed by God to be doing something she loves and feels so passionate about. “I love the music!” Marilyn says. “I’m enjoying singing more than ever!” 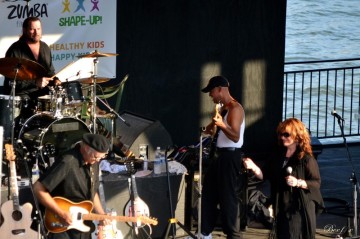